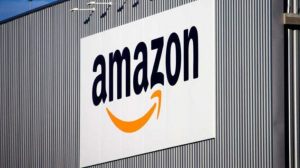 “New York’s top politicians, Gov. Andrew Cuomo and Mayor Bill de Blasio, have been accused of an “immoral waste of taxpayers’ money” and being out of touch with their constituents as the chorus of complaints grows louder over the incentive-laden package put together by the Democrats to lure Amazon to the Big Apple.”